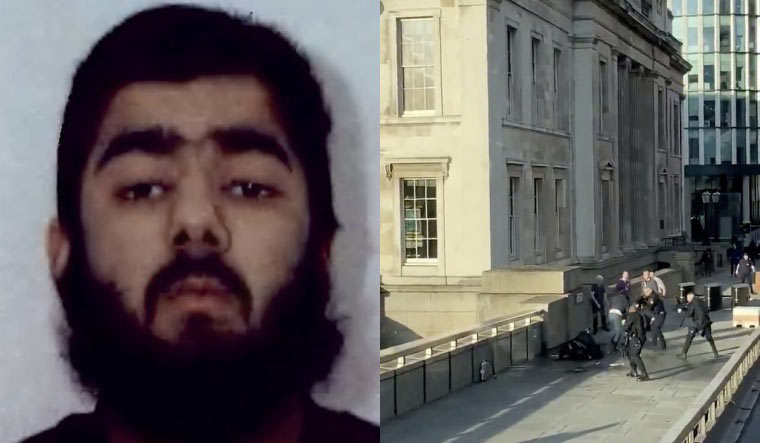 Khan killed two and injured three others in a stabbing attack on Friday.

Nazam Hussain was detained on suspicion of plotting a terrorist attack, the Sky News broadcaster reported.

There was no information to suggest the arrest was tied to last week’s attack, the broadcaster reported, citing West Midlands Police.

Hussain was convicted in 2012, alongside Khan, for preparing an attack on the London Stock Exchange. 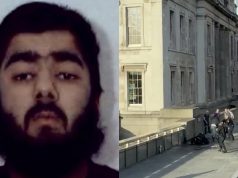 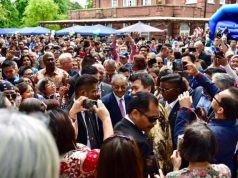