JERUSALEM: The Israeli parliament was dissolved on Wednesday night after its two main parties failed to form a government ahead of a midnight deadline, signalling an unprecedented third election within a year, Xinhua news agency reported, quoting local media.

The election will be held in March 2020, local media reported.

The parliament, or Knesset, is expected to vote overnight to decide the exact date.

The Knesset was automatically dissolved after Prime Minister Benjamin Netanyahu and his centrist rival Benny Gantz failed to form a coalition government before the midnight deadline.

Following neck-to-neck results in the national election in September, both Netanyahu’s right-wing Likud party and Gantz’s centrist Blue and White party have been unable to form a coalition.

The last election was called after a similar political deadlock in April’s election. 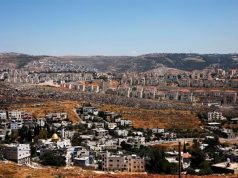 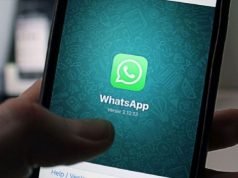