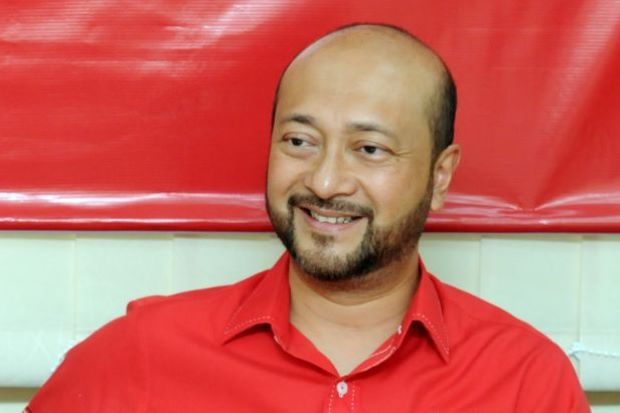 He said PH will face a straight fight with UMNO as the constituency was represented by former Negeri Sembilan Menteri Besar who is also UMNO Deputy President, Datuk Seri Mohamad Hasan.

“We will not take it lightly, especially when a former Menteri Besar is set to contest there. We will do our best.

“In the next few days, there will be more discussions (among PH leaders) on the preparations for the Rantau by-election,” he told reporters after attending the celebrations for the 49th birthday of  Sultan Muhammad V at Istana Balai Besar here today.

Mohamad failed in his plea at the Federal Court on Feb 18 to set aside the decision by the Election Court.

He won the seat uncontested on nomination day on April 28 last year after the PKR candidate Dr S. Streram was not allowed into the nomination centre when he did not have the pass issued by the Election Commission.