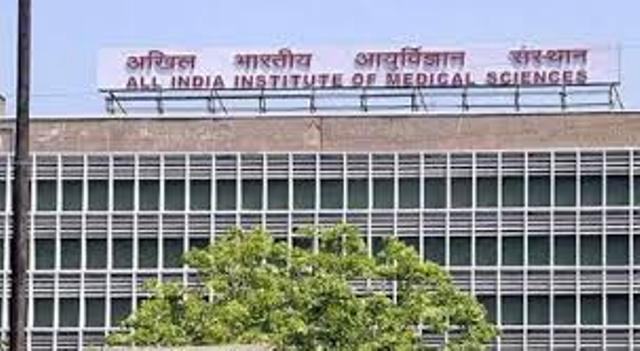 NEW DELHI — India’s best-known healthcare facility will set up a dedicated unit to treat rape victims amid the increasing number of sexual assault cases in the country.

The new section at the All India Institute of Medical Sciences (AIIMS) in New Delhi will offer services in areas such as medical examination, treatment of injuries, forensic tests, DNA profiling and psychological counseling, the Hindustan Times newspaper reported on Saturday.

The unit will employ 28 medical staff, including 10 doctors, the newspaper reported, citing the head of the department of forensic medicine at AIIMS, Dr Sudhir Gupta.

It will also act as a nodal agency to set up similar centres in various Indian states.

The national crime data recorded Delhi as having one of the highest rape rates among major Indian cities. 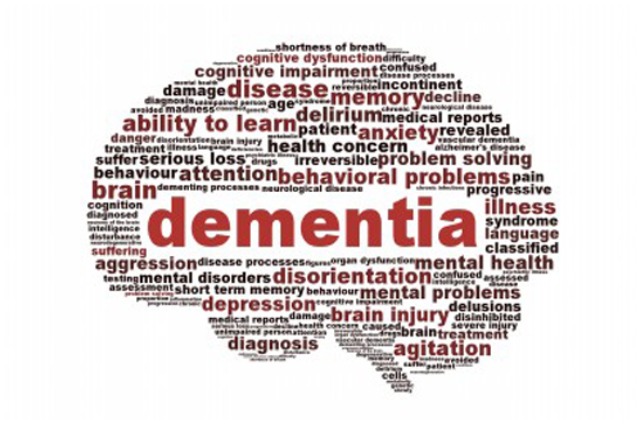