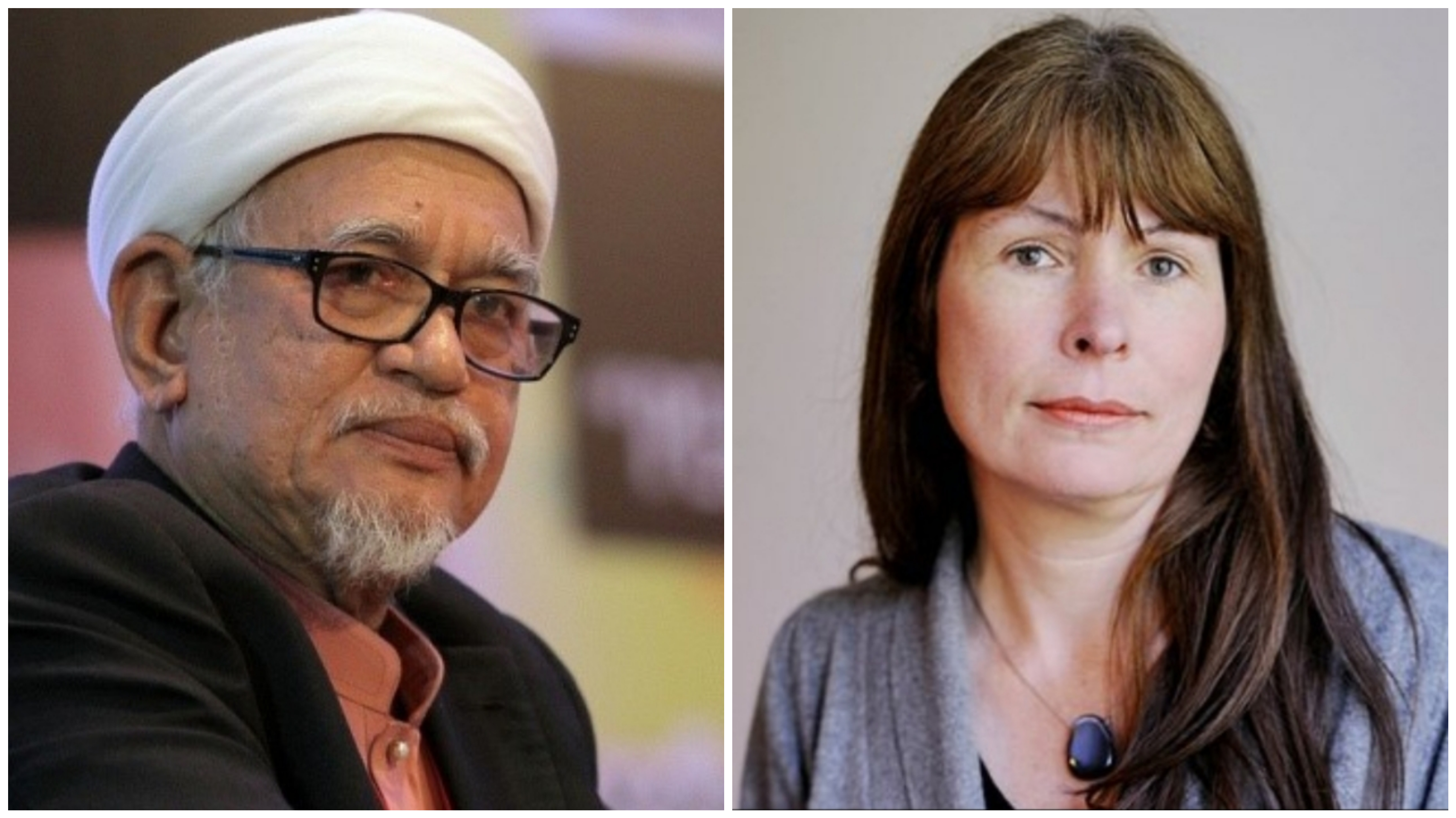 SHAH ALAM: The Malaysian Anti-Corruption Commission (MACC) will hand over the investigation papers on the alleged payment of RM1.4 million for an out-of-court settlement involving PAS president Datuk Seri Abdul Hadi Awang to the deputy public prosecutor’s office next week.

MACC deputy chief commissioner (Operations) Datuk Seri Azam Baki said several investigation papers were opened on the case and they were in the final stages of the investigation.

“I have instructed the investigating officer to submit the investigation papers to the deputy public prosecutor by next week for further action,” he told reporters after opening the Selangor MACC new office complex at Section 16 here today.

Azam, however, refused to comment on whether the MACC would call up any other individual from PAS regarding the alleged payment as the investigation was underway.

The media had earlier reported that the RM1.4 million was allegedly paid to Sarawak Report editor, Clare Rewcastle Brown to settle out of court the defamation suit involving Abdul Hadi.

Meanwhile, commenting on the development of the case where several individuals were alleged to be involved in accepting bribes and protecting massage parlours, Azam said about four to six people would be charged in court.

Azam said the commission welcomed any cooperation from government departments including local authorities to combat such illegal activities.