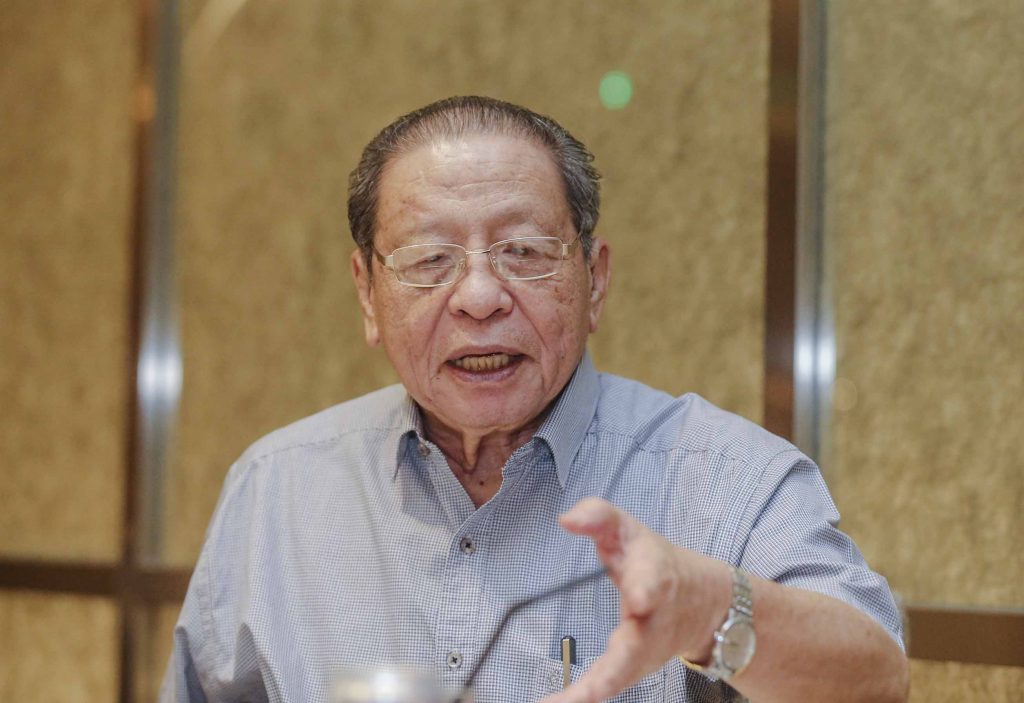 KUALA LUMPUR: DAP’s Lim Kit Siang said the Education Ministry’s previous statement that it still welcomes views on the introduction of Jawi calligraphy in vernacular schools is an opening for further consultation on the matter.

In a statement today, the Iskandar Puteri MP alluded to the Aug 2 statement in which the ministry stated that it “still accepts the views of various parties to ensure that there is fair consideration”.

This, he noted, was indicative that the Education Ministry was still open to views from and consultation with all groups and parties concerned on the subject.

“This is an opening that should be fully used for a new consideration on the subject of Jawi in Chinese and Tamil primary schools,” Lim said.

Lim underscored that it was not right for Chinese education group Dong Zong to claim that Jawi for Chinese and Tamil primary schools in the Standard Four Bahasa Malaysia (Bahasa Melayu) subject from 2020 was the beginning of Islamisation.

At the same time, he said, Prime Minister Tun Dr Mahathir Mohamad was wrong to brand Dong Zong as racist.

“Both these incidents illustrate the gravity of the misperception that engulfs the subject of Jawi in Chinese and Tamil primary schools,” Lim said.

In Langkawi yesterday, Dr Mahathir described Dong Zong as racist, noting that it frequently protested against the government’s education policies, including introducing the Jawi calligraphy, or khat, in schools.

Lim, meanwhile, said that the Jawi subject controversy was a legacy of the former government.

By way of explanation, he said that the final decision on the new textbooks for Chinese and Tamil primary schools to introduce the Jawi subject for Standard Four pupils in 2020 was made by the Education Ministry Curriculum Committee chaired by the then education minister and the then two deputy education ministers in a Sept 30, 2015, meeting.

Lim also pointed out that as a result of DAP intervention in the Cabinet, there would be no compulsion, no examination and no learning or writing of Jawi but only introduction of the subject.