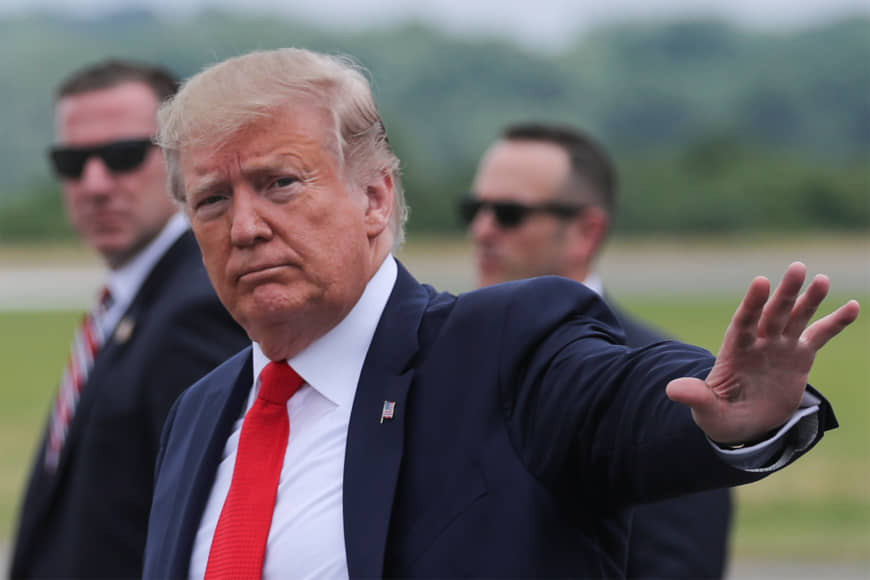 “Sometime prior to that. Probably we’ll release it a little bit prior to that,” Trump told reporters before landing in Florida, referring to the meeting Tuesday with Netanyahu at the White House.

Earlier in the day, the White House said the president invited Netanyahu and his chief political rival Benny Gantz to visit Washington amid reports that Trump’s peace plan would soon be revealed.

Trump said he believed the peace plan could work and he had spoken to the Palestinians “briefly.”

“We’ve spoken to them briefly. But we will speak to them in a period of time,” he said. “And they have a lot of incentive to do it. I’m sure they maybe will react negatively at first, but it’s actually very positive for them.”

“It’s a great plan. It’s a plan that really would work,” he added.

Israel’s Channel 12 said Trump’s plan would recognise Israeli sovereignty over virtually all settlements in the occupied West Bank, which are illegal under international law.

That would effectively move the US-recognised Israeli border further east into Palestinian territory, and Israeli sovereignty would be recognised over the whole of Jerusalem, which Palestinians seek as the capital of their future state.

The plan would also recognise a demilitarised Palestinian state at a later time reportedly, but Palestinian officials are highly unlikely to accept the plan, which Channel 12 said will also demand Hamas’ disarmament and Palestinian recognition of Jerusalem as Israel’s capital.

If the plan is revealed next week, it would come with Trump in the midst of his Senate impeachment trial and as the Israeli Knesset votes on possible immunity for Netanyahu in three graft cases. 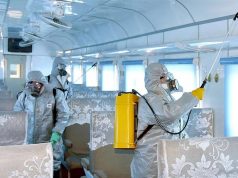 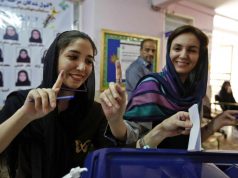