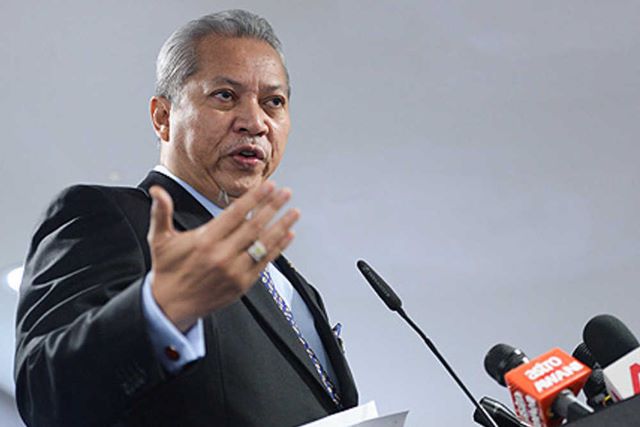 Urging all parties to respect the concept of separation of powers between the executive, legislature and judiciary, he said no one should try to mix the legal system with political interests.

“Although the government has changed, the legal system functions as usual…therefore the executive branch cannot interfere…if we respect this concept there will be no worry.

“If we interfere by withdrawing cases of those charged, the people would say the government does not respect the law and the judicial body is not independent; so, don’t mar that concept,” he told Bernama.

He was speaking after appearing as a guest panellist together with Bersatu policy and strategy bureau chairman Datuk Dr Rais Hussin on the ‘BERNAMA 7.45’ programme produced by Bernama TV, entitled ‘Halatuju dan Cabaran Perdana Menteri ke-8’ (Direction and Challenges of the 8th Prime Minister) here tonight.

However, Annuar said politically motivated cases where leaders were hauled to court without solid evidence should be stopped.

He said at the same time it was up to Prime Minister Tan Sri Muhyiddin Yassin whether or not to appoint them to his cabinet based on his consideration.

“Whether appointed or not, let’s not judge because a person is innocent until proven guilty…I am confident the prime minister will use his wisdom and political experience to choose his cabinet line-up.”

He also said the Muafakat Nasional government has no place for racial chauvinists who only want to champion the interests of their own groups.

“Although this coalition is dominated by the Malays, we should not look after the well-being of only one race…the cabinet is only for those who value diversity and joint roles.

“I am sure the prime minister will have a multi-racial line-up in his cabinet. Insya-Allah Muhyiddin will not choose people with a racist or chauvinistic attitude,” he added. 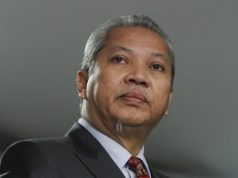