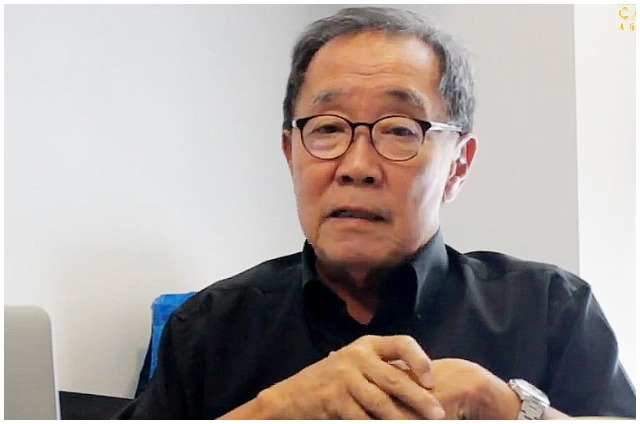 JOHOR BAHRU — Radio personality and actor Patrick Teoh has been remanded for three days from beginning Sunday (May 10) to facilitate investigation into his alleged insulting remarks against the Tunku Mahkota of Johor, Tunku Ismail Sultan Ibrahim, and the Johor royal institution.

The remand order was issued by Magistrate Saba’aton Daud.

Johor Police chief Datuk Ayob Khan Mydin Pitchay said Teoh, 73, was detained by a police team from the state Commercial CID at the Petaling Jaya Police headquarters on Saturday (May 9).

Police also seized a laptop belonging to Teoh, he said.

“On Friday, Johor police received a report from the public alleging that a Facebook user by the name ‘Patrick Teoh’ had insulted Tunku Ismail,” he said in a statement here.

The case is being investigated under Section 233 of the Communications and Multimedia Act 1998 which provides for a fine of up to RM50,000 or imprisonment of up to one year or both, on conviction.

Meanwhile, Ayob Khan advised the public not to misuse application services to upload false statements with the intent to annoy, abuse, threaten or harass another person.