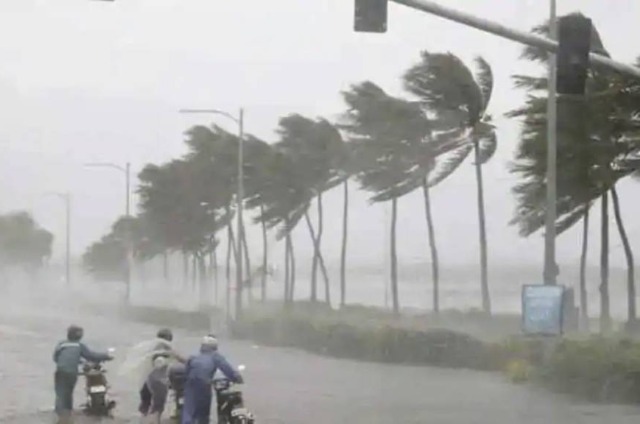 NEW DELHI — More than 70 people were killed in India’s West Bengal state in the wake of Wednesday’s Cyclone Amphan as officials visited the affected areas on Thursday.

Thousands of mud houses were destroyed and roads blocked by fallen trees in many areas of the states of West Bengal and Odisha that took the blow from the cyclone packing wind gusts of up to 185 kilometers per hour.

West Bengal Chief Minister Mamata Banerjee said 72 people were killed in West Bengal and most died due to falling trees or electrocution. Two hangars, including one belonging to national carrier Air India, were among the structures damaged at Kolkata airport, where heavy flooding showed the ferocity of Amphan.

Around 500,000 people are in temporary shelters in West Bengal and more than 200,000 people have been evacuated in Odisha, the National Disaster Response Force said.