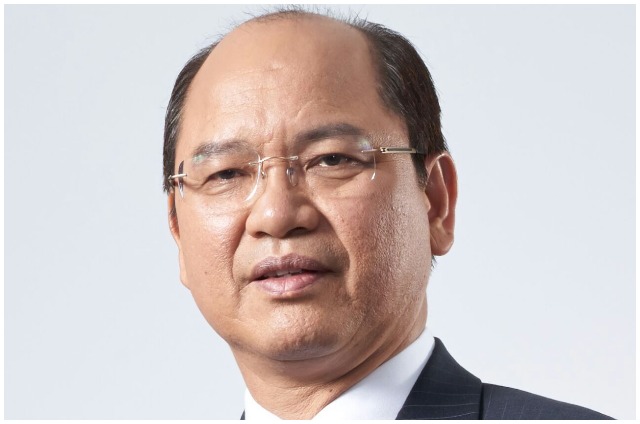 He said UPKO is still strong and the party would continue to play an important role as a partner of the Sabah coalition government.

“We respect their decision to leave UPKO as announced. For the time being, we have not received any official or written notice. After contacting our leaders on the ground, UPKO is not very badly affected,” he said in a statement here today.

Limus who is Beaufort UPKO division chief and Kuala Penyu assemblyman while James is Sugut assemblyman who won his seat on UMNO ticket during the 14th general election in 2018 before joining UPKO.

“Whatever it is, I would be calling for an UPKO supreme council emergency meeting in a day or two,” he added.