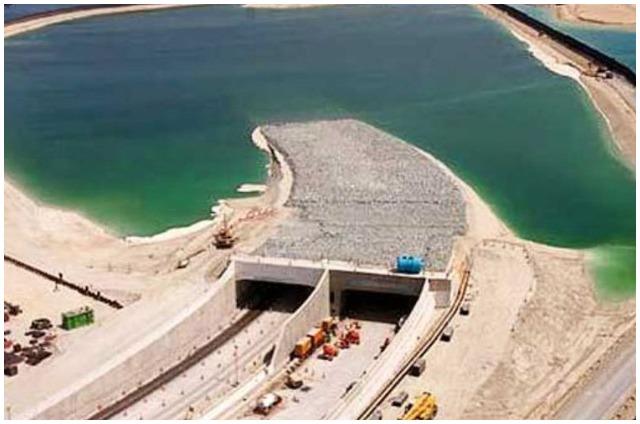 GEORGE TOWN- Three members of the Penang state executive council (exco) today presented themselves at the Malaysian Anti-Corruption Commission (MACC) office here to give their statement on the Penang undersea tunnel project.

Jagdeep was later seen leaving the building at 12 noon after nearly three hours and only waved his hand at reporters waiting outside the MACC building.

Meanwhile, Chong Eng was spotted leaving at 3.20 pm and, when asked, said everything had proceeded smoothly.

“They (MACC) asked about my background and asked me to verify what was transcripted in the minutes of several meetings concerning the construction of three highways and the undersea tunnel project,” she said.

Asked whether she would be called again to testify later, Chong said: “I don’t know…they (MACC) told me I was done for today,” she said.

Last Friday, two MACC teams recorded the statements from some of the staff at the office of Deputy Chief Minister II Prof Dr P. Ramasamy and the office of the State Public Works, Utilities, and Flood Mitigation Committee chairman Zairil Khir Johari.

It is learnt that it was part of MACC’s probe into allegations of corruption involving the Penang Undersea Tunnel project. 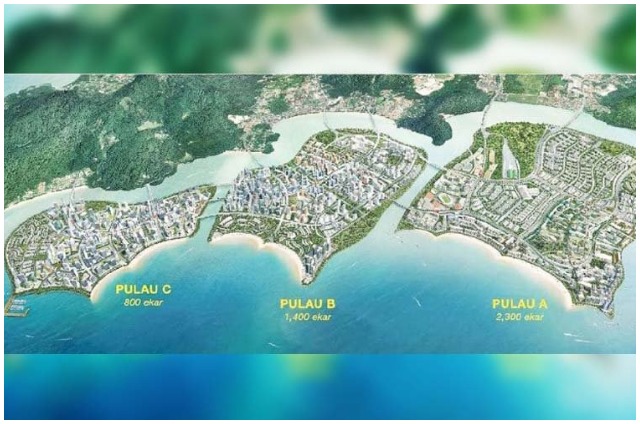 No approval yet for Penang South Reclamation project