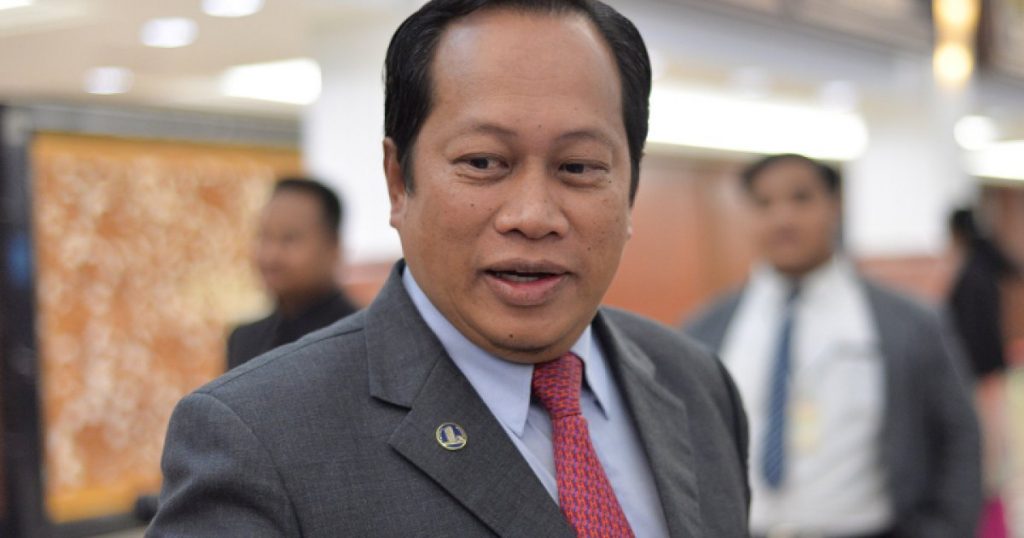 The charges made against the former deputy finance minister were not flawed nor groundless, he added.

Ahmad is alleged to have been involved in money laundering by not stating his real income on the RM2 million he received from former Prime Minister Datuk Seri Najib Tun Razak in the Income Tax Return Form for Assessment Year 2013, and in doing so, had violated Section 113(1)(a) of the Income Tax Act 1967.

The former deputy finance minister was alleged to have received the money from Najib, believed to be proceeds from unlawful activities, through an AmIslamic Bank Berhad cheque dated Nov 27, 2013, which he (Ahmad) personally cashed on the same day.

The charge, framed under Section 4(1)(a) of the Anti-Money Laundering, Anti-Terrorism Financing and Proceeds of Unlawful Activities Act 2001, provides a maximum fine of RM5 million, or imprisonment for up to five years, or both, if found guilty.

On the second charge,  Ahmad was accused of giving false statements to the Malaysian Anti-Corruption Commission (MACC) when questioned by MACC investigating officer, Principal Senior Assistant Superintendent Mohd Zairi Zainal, over the issue at the media conference room, Parliament Building,  Jalan Parlimen here, between 2.45 pm and 3.30 pm on July 4, 2019.

The charge, framed under Section 32(8)c) of the Anti-Money Laundering, Anti-Terrorism Financing and Proceeds of Unlawful Activities Act 2001, provides a maximum fine of RM3 million, or imprisonment for up to five years, or both, if found guilty.