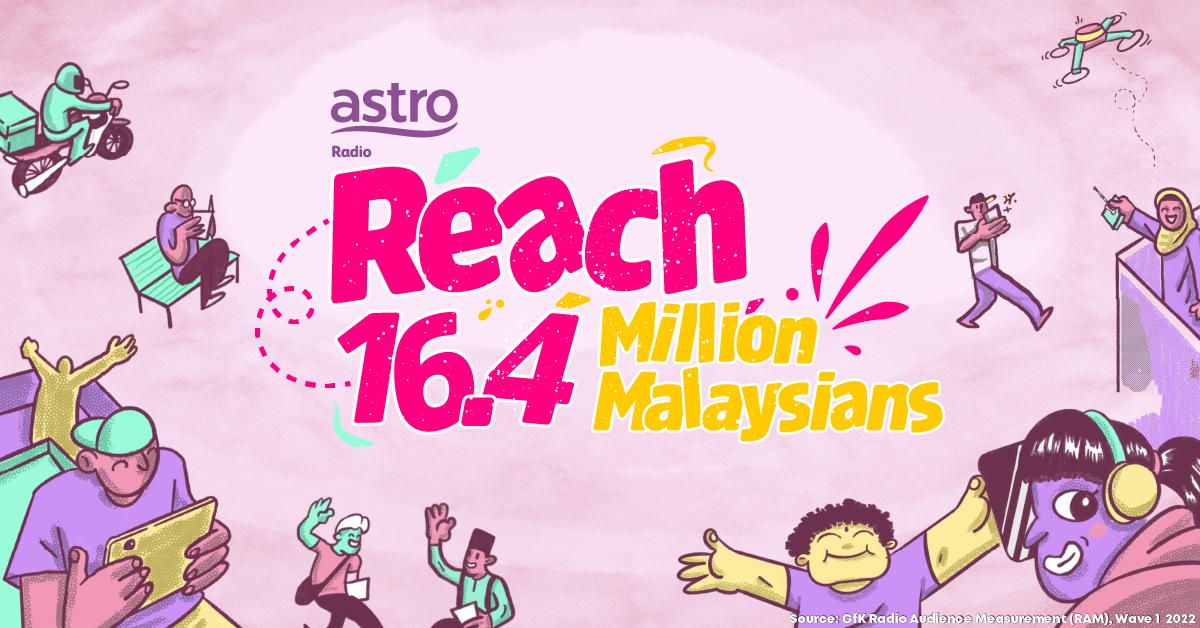 • Hitz.fm, ERA, MY, RAAGA are No. 1 radio brands across all languages

The GfK Radio Audience Measurement Survey (RAM) Wave 1, 2022 reported a new high for Malaysian radio as listenership reached almost 96% of individuals in Peninsular Malaysia, equivalent to a high of 21.3 million weekly listeners, marking a phenomenal increase of 217,000 from the previous survey. From this, Astro Radio grew its market share by 3% to 16.4 million weekly listeners or 77.1% of 21.3 million available radio listeners, strengthening its leadership as the radio operator with the highest number of listeners in Malaysia.

• MIX recorded 1.2 million weekly listeners, with the Breakfast segment increasing to 542,000 while the Drive segment garnered 489,000 listeners. MIX recorded an increase of more than 40% for its Exclusive Audience to 108,000.

• GEGAR, Malaysia’s No. 1 radio brand in the East Coast, increased its reach to 2.6 million weekly listeners consisting of approximately 35% from Kelantan, 22% from Pahang, 26% from Terengganu and 16% from the West Coast.

• ZAYAN recorded weekly listenership of 340,000 with the Drive segment increasing to 185,000, while the Breakfast segment garnered 153,000 listeners.

• Weekly listenership on MY increased by 300,000 growing to 2.8 million with the Breakfast and Drive segments achieving the highest number of listeners across Chinese radio brands with 1.8 million and 1.6 million respectively.

• RAAGA, Malaysia’s No. 1 Tamil radio brand increased its weekly listeners to 1.8 million. This increase was also reflected in the Breakfast segment with a high of 1.1 million listeners, and an increase of more than 260,000 in the Drive segment to 1.2 million listeners. RAAGA also recorded an increase in Exclusive Audience by 131,000 to 753,000.

The survey was carried out over 6 weeks with a mix of traditional radio diaries (75%) and e-diaries (25%) distributed to 6,000 unique individuals across Peninsular Malaysia to capture their listening habits. 21 commercial radio brands subscribed to this wave and Astro Radio secured 6 positions in the Top 10 brands ranking. 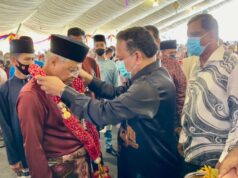 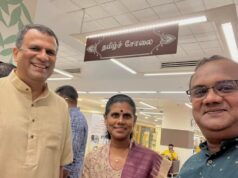 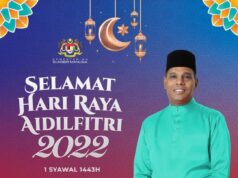