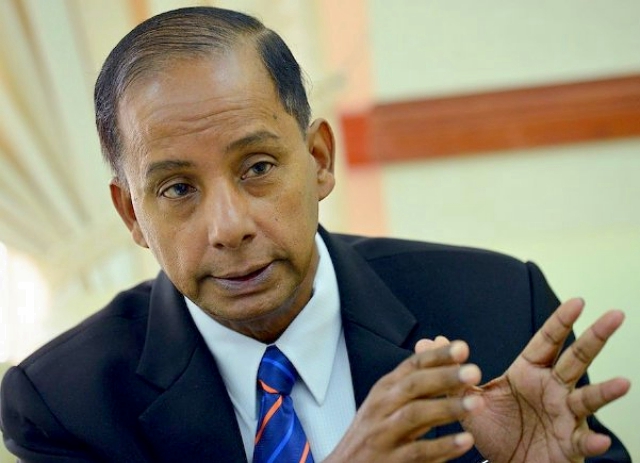 CAMERON HIGHLANDS — The government will consider taking foreign workers from African countries to accommodate requirements in the plantation sector.

Minister of Human Resources, M. Kula Segaran (pic) said this was because foreign workers from Vietnam and Indonesia no longer expressed interest to work here as the salary received was not too different from the country of origin.

“I have been discussing with the ambassadors of African nations recently, and they will get the views of their respective governments on the matter.

“This is a start, and we look at the suitability (of foreign workers from African countries) because the ministry has received requests from employers wanting workers from the countries concerned to work in the plantation sector,” he told reporters after a dialogue session with Cameron Highlands farmers here yesterday (28 June).

In another development, Kula Segaran said the ministry was in the final stages of discussions with Bangladeshi representatives before signing a Memorandum of Understanding (MoU) on the entry of workers from the country.

“All previous agreements with Bangladesh have expired, although we intend to sign the MoU, there are some proposals and other matters to be resolved first.

“Among the issues that need to be resolved are the salaries and protection of foreign workers working here, and we also want to know what action will be taken (by the Bangladeshi Government) to repatriate the undocumented foreign workers (from Bangladesh) in the country,” he said. 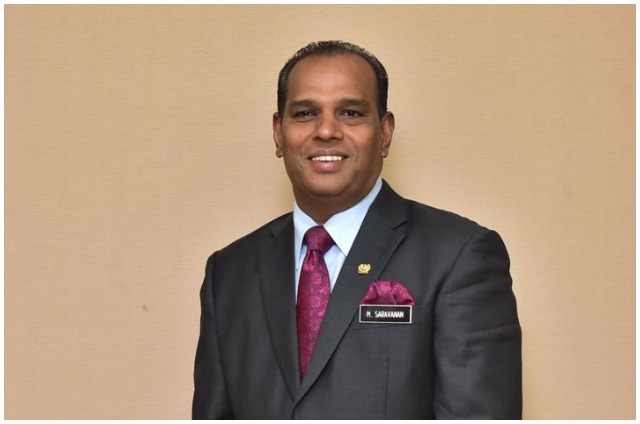 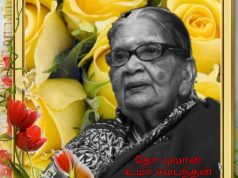