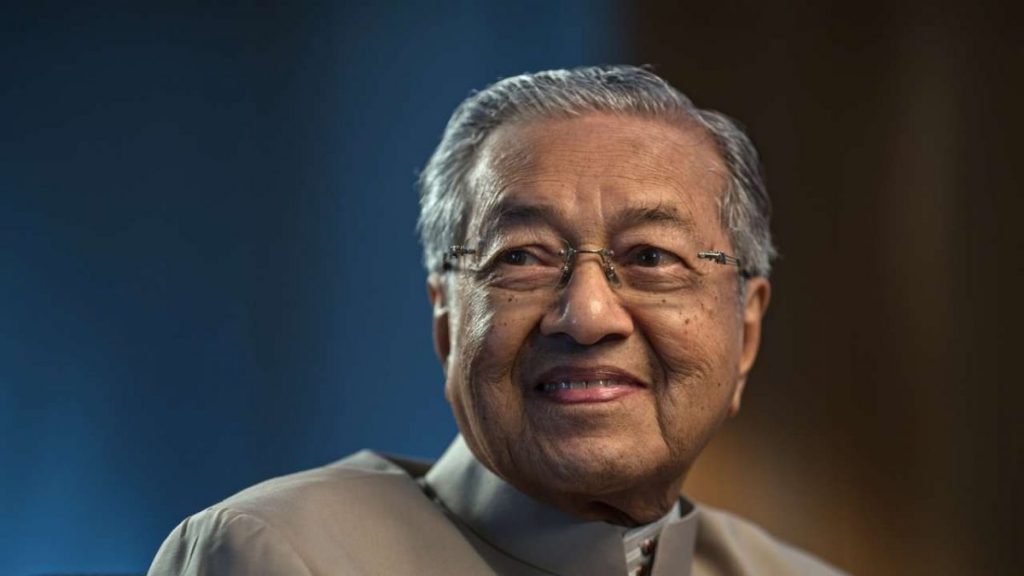 UKUOKA (Japan): Having the branch campuses of Japanese universities in Malaysia can save the country a third of the cost of sending students to Japan, Malaysian Prime Minister Tun Dr Mahathir Mohamad said here Thursday.

“Sending our students to Japan is too costly. We can only send a limited number. More students can benefit if the Japanese universities are set up in Malaysia.

“Even poor countries can send their students to Malaysia to study at these institutions,” he told Malaysian journalists after concluding his two-day working visit to Fukuoka.

Dr Mahathir said almost all the teaching manpower of the Japanese universities in Malaysia will comprise Japanese nationals.

Among these tertiary institutions is the University of Tsukuba which has taken up the idea most seriously and has identified potential locations in Kedah and Selangor for a branch campus, he said.

Dr Mahathir said it is found that education in Japan is not only about acquiring knowledge but also about assimilating the values of the Japanese which have made them successful.

On the system of study at the Japanese universities, one of the options to be considered is whether the whole course will be done in Malaysia or partly in Malaysia and partly in Japan, he said.

Dr Mahathir said the Japanese government has agreed to allow the University of Tsukuba to open a branch campus in Malaysia but the university has yet to decide whether it is to be located in Kedah or Selangor.

The prime minister said Kedah has offered to waive rental for a year for the land and buildings the state already has for the university to set up its campus.

On another matter, Dr Mahathir said khat (Islamic calligraphy) will be taught in Malaysian schools as an art form and not as a language.

He was asked to comment on the polemics over khat which is to be introduced as an art form in the Bahasa Melayu subject in Year Four next year.

Dr Mahathir said the decision on the teaching of khat was made in 2012 by the previous government.

“I do not know why this issue is being raised now. It was not brought up previously,” he said. 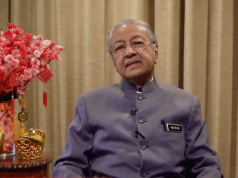 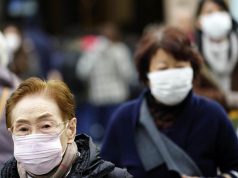