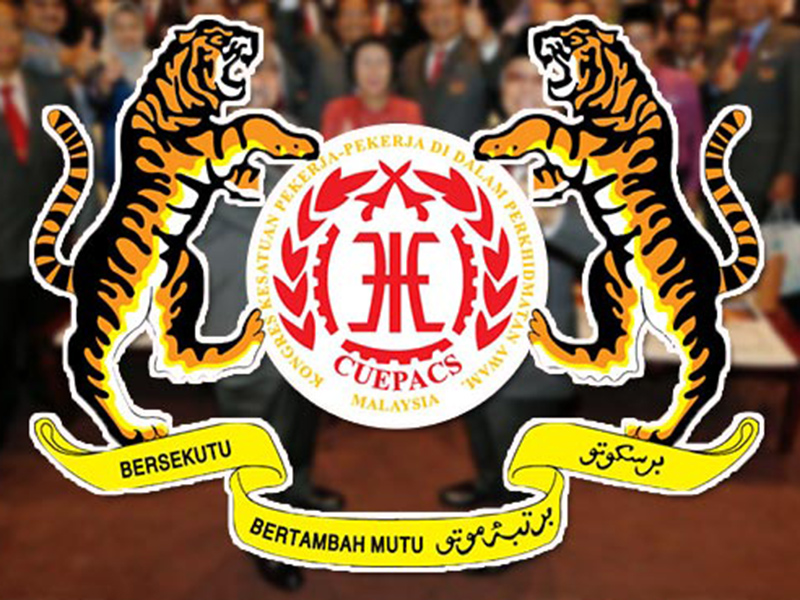 SEMPORNA: The Congress of Unions of Employees in the Public and Civil Services Malaysia  (Cuepacs) wants the government to look into the welfare, including the allowance of teachers in the country, especially those serving in the rural areas.

Its president, Datuk Azih Muda, said the government should also review the allowance given to school heads, senior assistants and subject teachers, as well as for disciplinary and committee teachers, who were not given any allowance currently.

As for school wardens occupying government quarters , he said their salary should not be deducted although they stay at quarters provided by the government.

The wardens are on duty round-the clock to maintain the safety of students and they stay in government quarters, but their housing allowance is deducted for that, he said at a meeting between Cuepacs and teachers in Semporna here today.

Aziz said there is also a need to raise the grade of teachers heading portfolios in schools from 44 to 48.

Teachers heading portfolios in schools should be from Grade 48 and above, he added.

In another development, Aziz thanked Finance Minister Lim Guan Eng on the RM50 increase in the cost of living allowance (Cola) for civil servants.

He suggested that Cola be also given to federal government employees at Grade 48 and below.