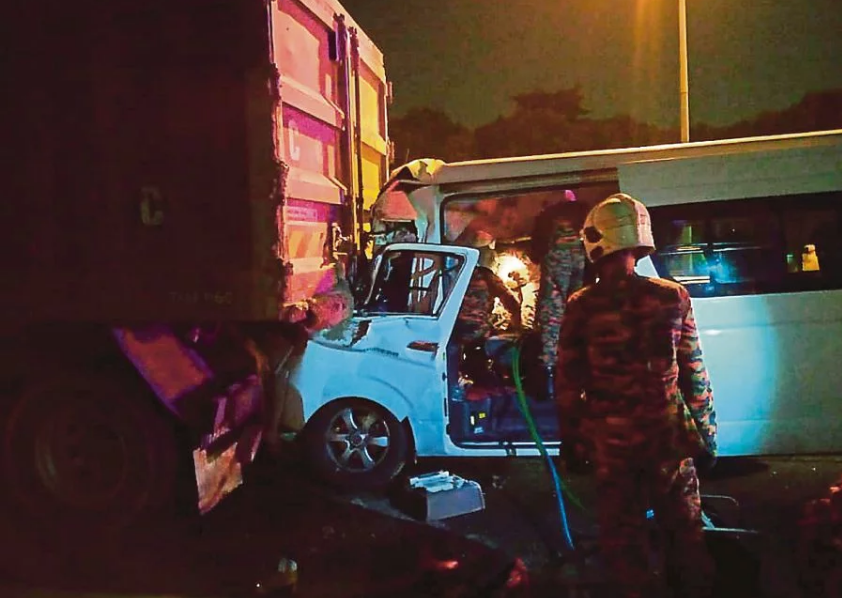 PUTRAJAYA: CT scans done on world number one men’s singles shuttler Kento Momota and three others, who were hurt in a road crash near here today, show their injuries are not serious, said Health Minister Datuk Seri Dr Dzulkefly Ahmad.

“All of them are expected to be discharged (from the Putrajaya Hospital) soon as there are no serious injuries,” told the media after visiting them at the hospital with Japan’s Ambassador to Malaysia, Hiroshi Oka.

In the 4.40 am incident, Momota and the three others were heading to the KL International Airport  in a van when it crashed into a slow-moving lorry at KM 13.7 of the Maju Expressway (MEX).

The van driver B. Nageswarau, 24, who was pinned to his seat, died at the scene. His body was also sent to the Putrajaya Hospital.

Besides Momota, 25,  the current world champion, the other passengers were assistant coach  Yu Hirayama, 35, physiotherapist Morimoto Akifumi, 42, and William Thomas, 30, a technical officer of the Badminton World Federation.

Yesterday, Momota, who is on a league of his own, won the Malaysia Masters men’s singles title at the Axiata Arena here, his first at the prestigious tournament.

He defeated former world champion Viktor Axelsen of Denmark in the final.

Earlier, Serdang police chief ACP Ismadi Borhan, at a press conference, had said Momota suffered a broken nose, cuts on his lips that required stitches and also some other facial injuries.

Thomas suffered leg injuries and also had to be given seven stitches on his head, he added.

Putrajaya Hospital director Datuk Dr Nora’i Mohd Said had earlier said that Momota and the three others would undergo CT scans  and other related examinations for full diagnosis.

She said they suffered abrasion wounds and were all warded and in stable condition at the hospital. She added that some of them immediately required dressing of wounds while the others needed stitches at the OT (operation theatre).

Oka, meanwhile, thanked the Malaysian authorities for the support rendered.

“We are grateful for (the) support given by (this) Malaysian hospital to the Japanese players,” he said. 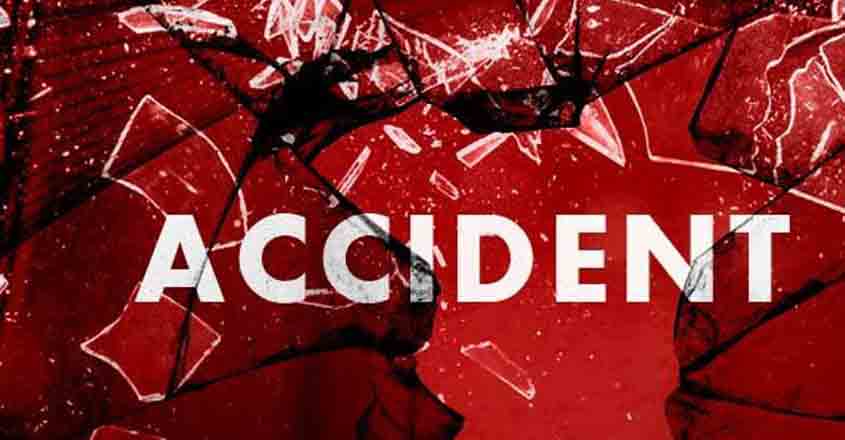 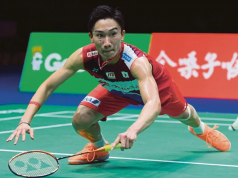 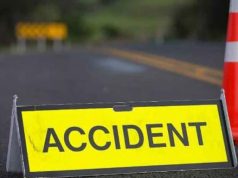