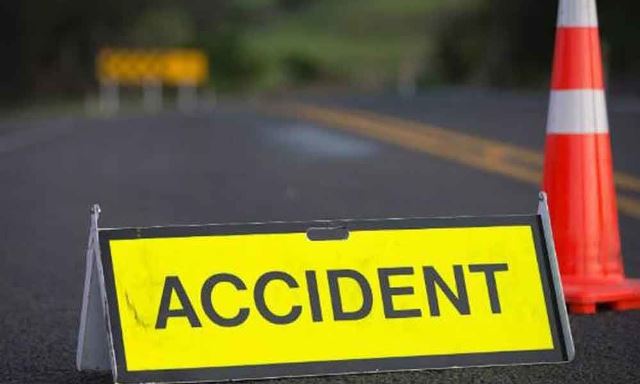 IPOH — The driver of an ambulance and a female patient it was ferrying died  after it skidded at KM 368.4  of the North-South Expressway near Slim River, early today.

A Perak Fire and Rescue Department spokesman said the department received a call on the incident at  6.42 am.

“We immediately deployed eight personnel to the scene for rescue work,” he told Bernama.

“The ambulance was ferrying the patient from the from Raja Permaisuri Bainun Hospital (in Ipoh) to Slim River Hospital but skidded,” he said, adding that full details on the accident were not immediately available.