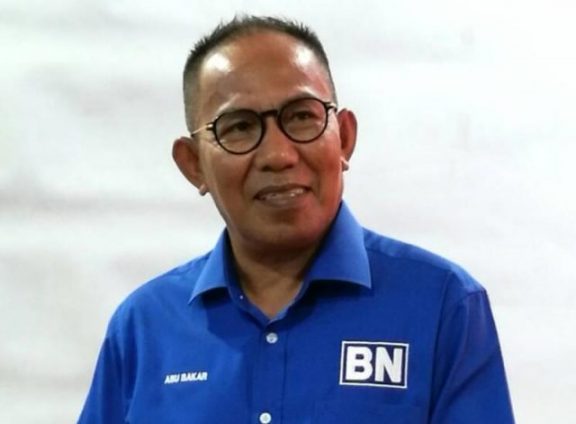 She said he sent her a WhatsApp message around 10.30 pm to inform her that he was on his way to Bangsar to collect something before returning home.

“Soon after that, I was informed by his driver that he fell and experienced breathing difficulties. However, he was pronounced dead upon arrival at the hospital at 11.55 pm.

“A post-mortem confirmed heart attack as the cause of death. His passing was unexpected because he was healthy and had no previous history of heart disease,” she told reporters when met at the funeral.

Abu Bakar is survived by his wife, two children from previous marriage and four grandchildren. 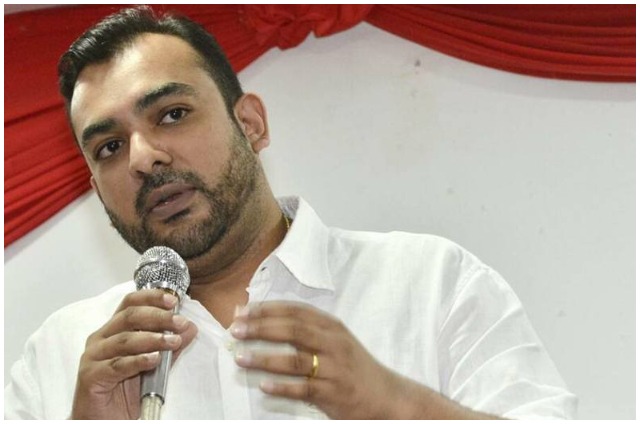