KUALA LUMPUR — Prime Minister Tan Sri Muhyiddin Yassin has stressed that he is not involved in Riza Shahriz Abdul Aziz’s discharge not amounting to an acquittal relating to 1MDB money laundering charges.

The Prime Minister’s Office said in a statement today that the agreement was reached by the prosecution and the accused through representation to the Attorney-General’s Chambers.

“The Prime Minister has reiterated his stance not to interfere in the affairs of the Attorney-General’s Chambers and the judiciary in making any decisions regarding criminal cases in the country, including high-profile cases,” added the statement. 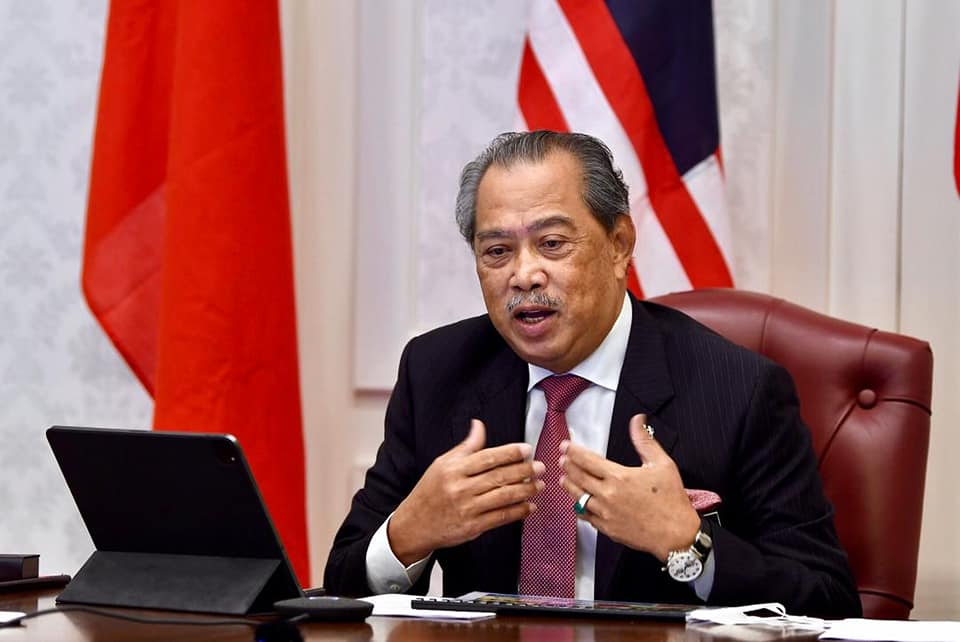