PUTRAJAYA — There will be no new intake of foreign workers in all sectors until the year-end as locals will be given priority to fill up vacancies, said Human Resources Minister Datuk Seri M. Saravanan.

“We will not allow (new) foreign workers until year-end. They (foreigners) can come as tourists, if they are allowed,” he told a news conference after launching the Human Resources Development Fund (HRDF) initiative under the National Economic Recovery Plan (PENJANA), at the Human Resources Ministry here today.

He said there are now about two million foreign workers in the country.

“We try to reduce foreign workers in the workforce besides giving priority to locals to secure jobs,” he said. 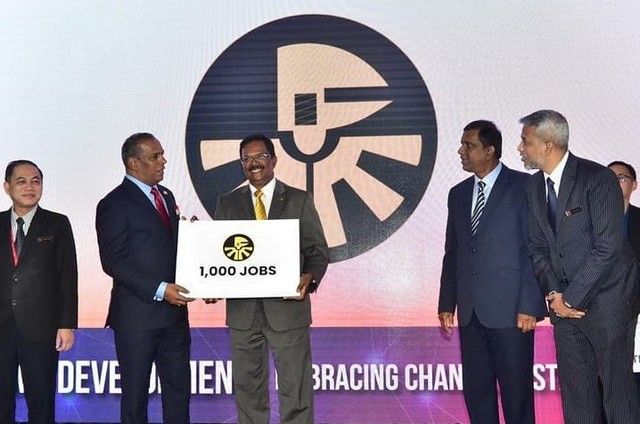 Saravanan said the ministry would evaluate the move by year-end to see if it was effective in helping the locals.

He advised job seekers not to be choosy about jobs to help the country reduce its dependence on foreign workers.

“Don’t think about waiting for a suitable job because the right job might not exist in the immediate future,” he added.

Meanwhile Saravanan also said as many as 40,000 jobs will be created for locals who are jobless following the COVID-19 pandemic through the Human Resources Development Fund (HRDF) National Economic Recovery Plan (PENJANA) launched today. 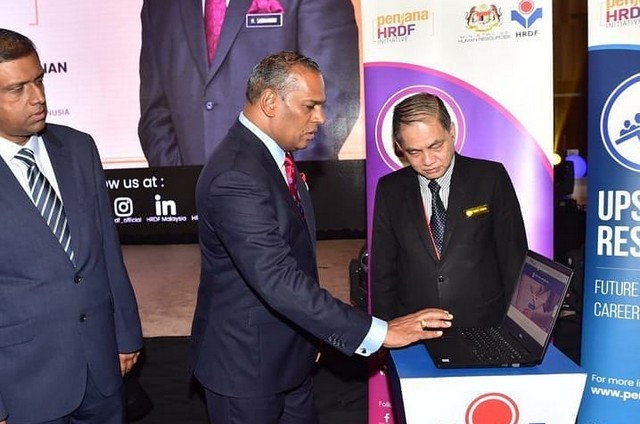 “The job opportunities will be opened up in stages within six months from now,”  said Human Resources Minister Datuk Seri M.Saravanan.

For a start, Saravanan said, under this initiative, 10 organisations were providing 20,000 jobs.

Speaking at the launch of the HRDF PENJANA initiative here, Saravanan said these 10 organisations will offer jobs and skills training through five strategic initiatives provided by the HRDF. 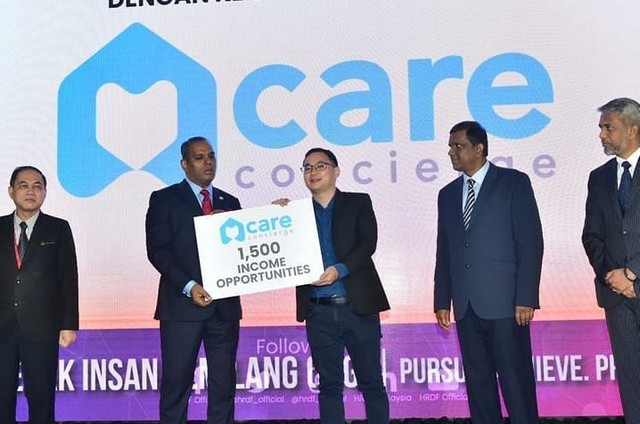 Saravanan said the target group of these initiatives were jobless graduates with diploma or degrees, local workers, SME owners and workers, Malaysians from the B40 group and youths.

He said the HRDF had provided RM250 million in matching grant through the HRDF PENJANA initiative.

“People who have lost their jobs or graduates who are still unemployed must grab this opportunity to get jobs and improve their skills so that they will remain relevant in the job market,” he said.

Malaysians who are interested to get jobs and undergo skills training  through this initiative can register at  www.penjanahrdf.com.my from today. 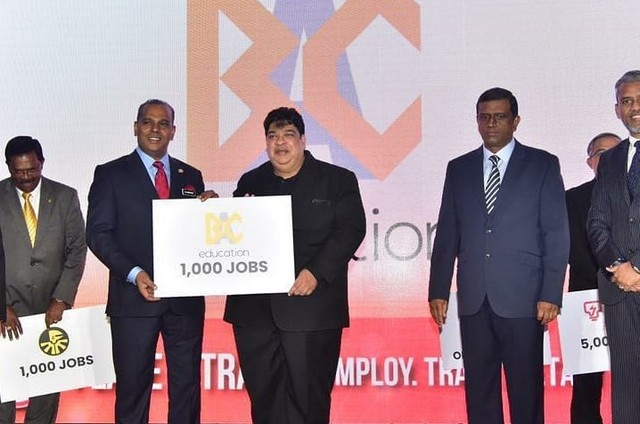 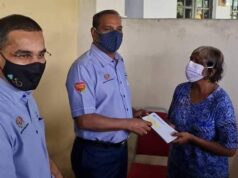 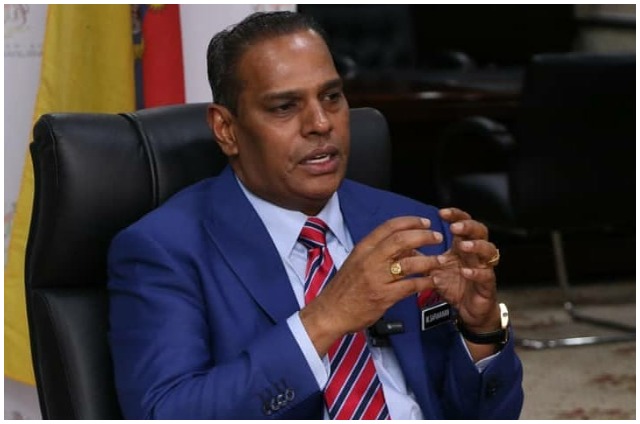