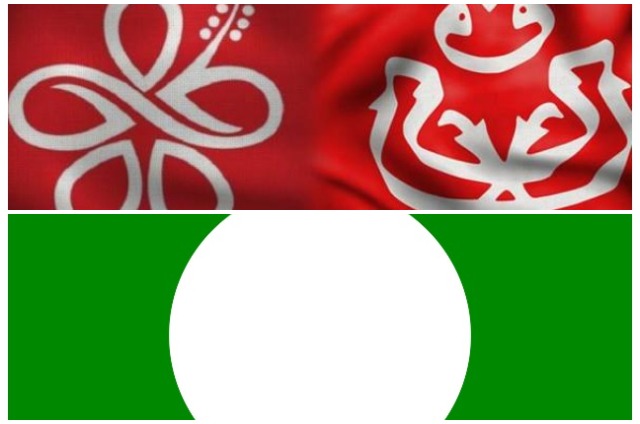 The presence of Bersatu secretary-general Datuk Seri Hamzah Zainudin at BN’s ‘Leaders with the People’ talk in Bandar Dara Chini near here tonight was in line with the spirit of the Perikatan Nasional (PN) political alliance established in February.

In his speech, Hamzah urged the people to appreciate the services of Prime Minister Tan Sri Muhyiddin Yassin who is also Bersatu president in his first three months in office, as the latter had proven to be able to unite all the party leaders within the ruling government.

The Chini by-election is being held following the death of incumbent Datuk Seri Abu Bakar Harun (BN) who died of a heart attack on May 7.

This has been the 11th by-election called following the 14th General Election in 2018, and the first since the implementation of the Movement Control Order on March 18 this year.