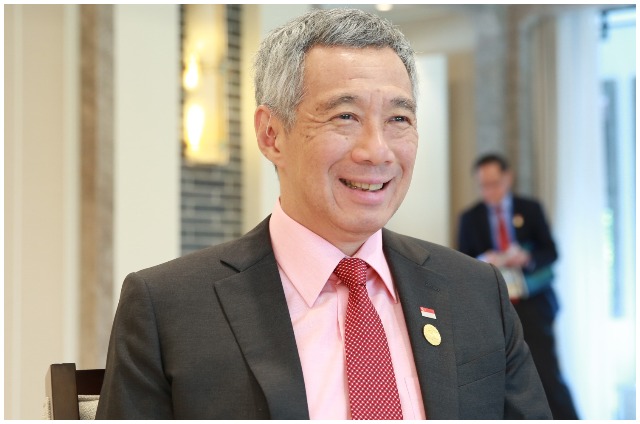 The party garnered 61.24 per cent of the popular vote, prompting secretary-general Lee Hsien Loong, the caretaker prime minister, to describe the victory as “mandat yang jelas” (a clear mandate).

This is the second consecutive general election in which the PAP had fielded candidates in all 31 electoral divisions.

In the 2015 general election, which saw all seats contested for the first time since independence in 1965, PAP swept 83 of the 89 seats, winning 69.9 per cent of the popular vote.

This 18th General Election for Singapore, and the 13th since its independence, was held in the “new normal” with safe-distancing regulations and restrictions amidst the prevailing COVID-19 situation.

In a virtual press conference held early Saturday, Lee said: “Overall, I am satisfied with the results of this election.

“We (PAP) have obtained a clear mandate; 61 per cent of the popular vote. We garnered 83 of the 93 seats contested. The results reflect the wide support for PAP. Singaporeans understand what is at stake and why we must unite for the sake of Singapore.”

This election was dubbed “critical” for the republic in facing the challenge of COVID-19.

Lee called on Singaporeans to set aside their differences and work together to take Singapore safely out of the pandemic crisis.

“The serious challenges that we face require a nationwide response. Let us move forward together as one Singapore team for our lives, our jobs and our future,” he said.

A solo independent candidate and 11 political parties, including the PAP, competed for 17 GRCs and 14 SMCs.

At the close of polling, a total of 2,535,565 votes were cast, inclusive of the 45,772 rejected votes, according to the Elections Department.

The votes came from 95.63 per cent of the 2,651,435 registered electors and was slightly lower than the figure reported at 8 pm Friday, which was based on the summation of estimates received from 1,100 polling stations, it said.

As at 8 pm Friday, the department said the turnout was higher than that of the 2015 General Election, which saw votes cast by 2.3 million voters or 93.56 per cent of the registered voters.

The polling hours were extended until 10 pm because there were still a  number of polling stations with long queues, attributed to the COVID-19 precautionary measures put in place to ensure a safe general election.

What was seen as the popularity of the newly-formed Progress Singapore Party (PSP) failed to bring to Parliament any of its 24 candidates, the second largest group after the Workers’ Party’s  21 candidates. 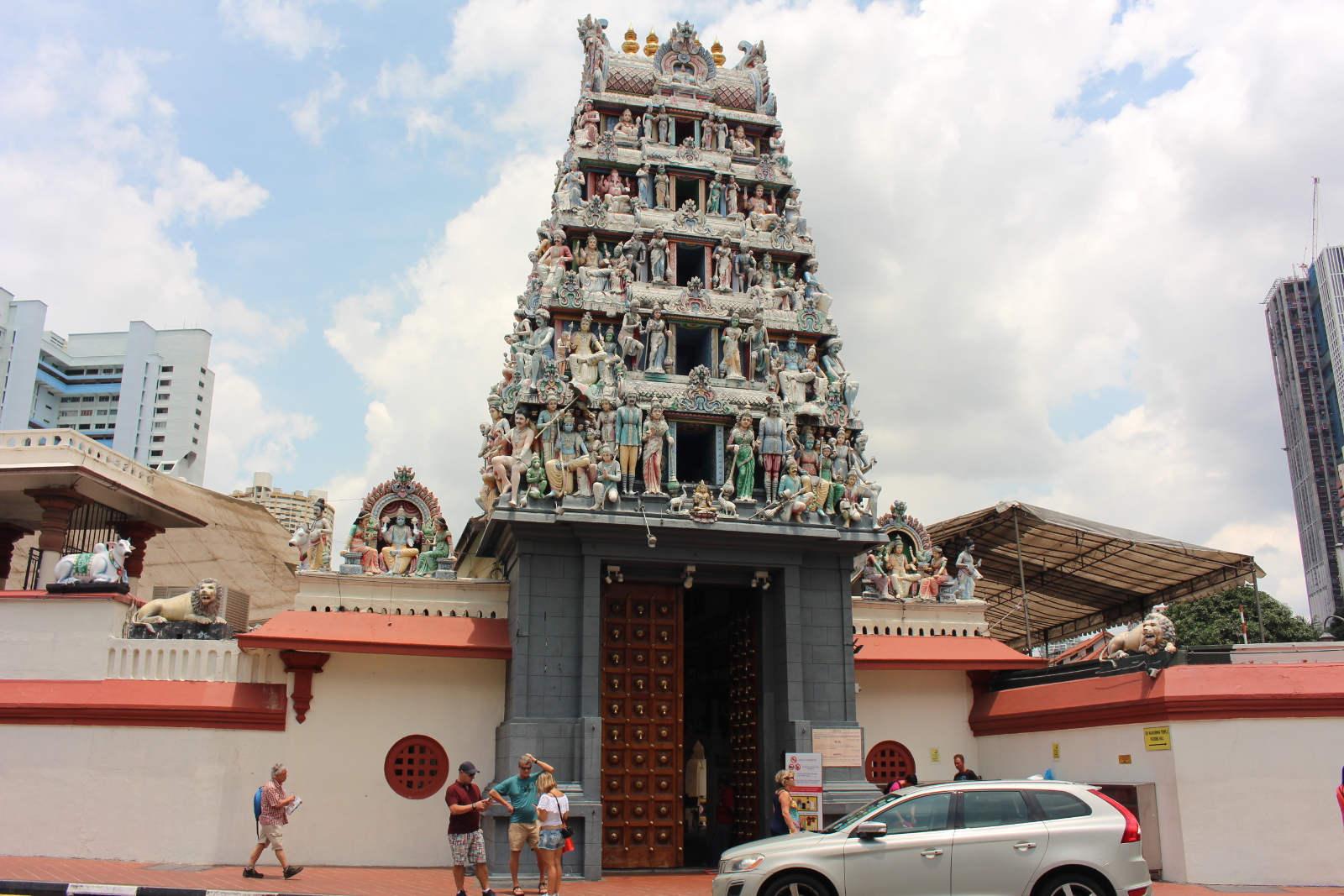