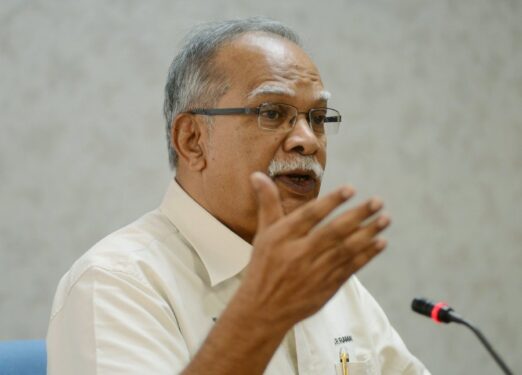 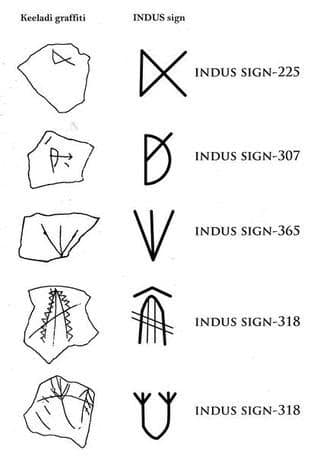 However, the Keeladi graffiti resembles those in the HVC (S. Annamalai, Keeladi: Unearthing the ”Vagai Valley” Civilisation of Sangam Era Tamil Nadi, Nov 2, 2019, The Hindu).

Such a similarity might possibly indicate the widespread nature of early Tamil or Dravidian civilisation in the Indian sub-continent before the dawn of CE.

Perhaps further excavations in Keeladi and other areas not just in Tamil Nadu but all over India might throw light on the extent of Dravidian/Tamil civilisation.