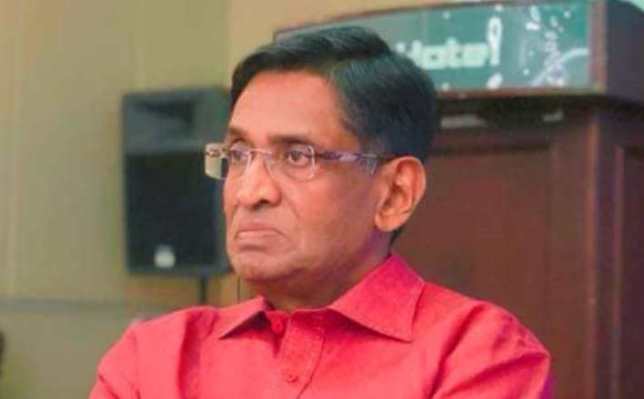 Kuala Lumpur – Datuk Seri Dr S.Subramaniam, the former President of MIC, who served as the Human Resources Minister from 2008 to 2013, urged the current Human Resources M.Kulasegaran to study the full implications of bringing foreign workers from Africa for the Malaysian plantation sector.

The following is the full text of the statement posted by Dr Subramaniam on his face book page:

“I read the statement by the Human Resource Minister on the possible recruitment of workers from Africa for the plantation sector with some concerns.

I would like to request the Human Resource Minister to study fully the implications of such a policy before deciding on it.

I do not want to stereotype any racial groups into preconceived perceptions and notions. Nevertheless the potential socio-cultural impacts of such a policy cannot be ignored.

The traditional source countries for workers for the plantation sector have been from Indonesia, Bangladesh,India and Nepal.
A foreign worker in a plantation is an extended member of a local community.

Nepalese and Indian workers in estates do contribute towards the festivals which are being conducted in some Estate temples.
They are invited to weddings in the families of fellow workers.
Although there have been social repercussions of these integrations, it can be considered to be still manageable.
We cannot deny that the workers from traditional countries have social values which are very similar to Malaysian values.

Consequently even if there have been social conflicts, the greater local community has learned to live with it. We are also acutely aware of some of the social issues associated with migrants in the urban communities.

We have to ask ourselves as to whether we want to extend this to the rural community. Has the local rural community the resilience to withstand such shocks?

Does the Human Resource Minister want to be the primary cause of such social repercussions?

The Plantation Sector has to face boldly its human resource challenges and find innovative changes.

I agree there has been an increase in capital investments and mechanisation over the years. We cannot stop there, but to consider pushing the boundaries towards newer ideas and innovations.

Wages and working conditions have improved considerably in Indonesia over the years. The Indonesian worker has an alternate choice. Are we the better choice?

This can also be said of the other countries, as their economies are also growing. In short we are facing a very competitive global labour market.

Has the plantation sector re-orientated itself to these challenges or are we going to continuously chase this elusive cheap labour, now from Africa and maybe next from…….”

(Editor’s Note: M.Kulasegaran, the Human Resources Minister has issued a statement that the “Plantation owners will be informed that the suggestion to bring in Africans to work in the sector would be dropped” and further added that his statement on African workers was taken out of context and misconstrued) 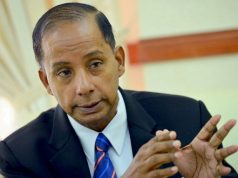 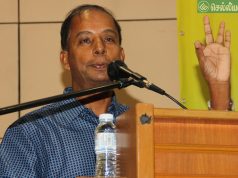