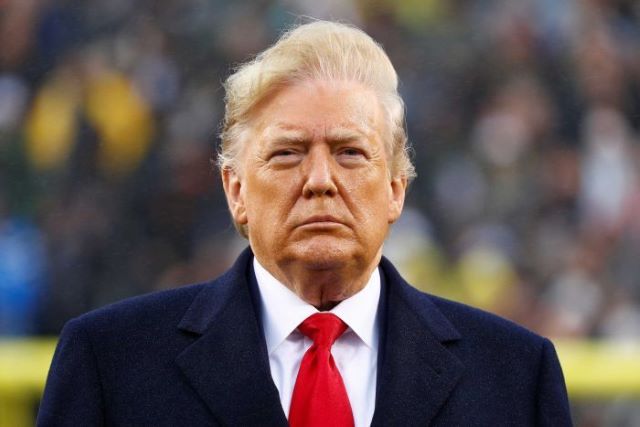 The executive order targets companies granted liability protection through Section 230 of the Communications Decency Act, according to a report by cnbc.com.

Under the statute, large social media companies cannot be sued for much of the content posted by others using their sites.

The order would push the Federal Communications Commission to set new rules on some websites’ protections under Section 230.

It would also encourage the Federal Trade Commission to take action against companies that engage in “deceptive” acts of communication, and it would form a working group of state attorneys general to review relevant state laws.

The executive order came two days after Twitter, for the first time, added warning links to two of Trump’s tweets, inviting readers to “get the facts.”

The tweets made a series of claims about state-led mail-in voting services, an issue Trump has railed against in recent weeks, cnbc.com reported. The labels, when clicked, led Twitter users to a page describing Trump’s claims as “unsubstantiated”.