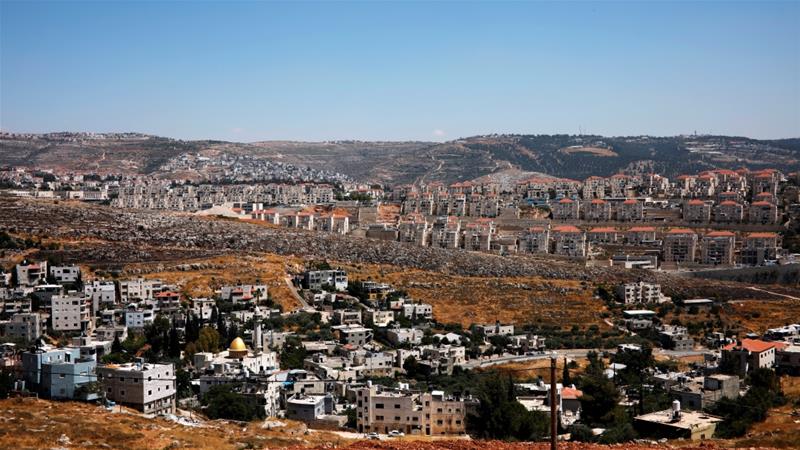 WASHINGTON: The United States (US) on Monday reversed course on its position regarding Israeli settlements built in the occupied West Bank, breaking with over four decades of precedent in saying that they will no longer be viewed as illegal “per se”, Anadolu Agency reported.

Secretary of State Mike Pompeo announced the move away from the State Department’s 1978 legal opinion which held that settlements are “inconsistent with international law.”

Pompeo said the opinion does not further the peace process and Washington will no longer take a position on their legality. He said their establishment “is not per se inconsistent with international law.”

“Calling the establishment of civilian settlements inconsistent with international law hasn’t worked, it hasn’t advanced the cause of peace,” Pompeo said in remarks to reporters.

“The hard truth is there will never be a judicial resolution to the conflict, and arguments about who is right and wrong as a matter of international law will not bring peace,” he said.

The Hansell Memorandum had been the foundation for the US position on settlements in the occupied West Bank for over 40 years. It holds that Israel’s settlements “appear to constitute a ‘transfer of parts of its own civilian population into the territory it occupies,'” maintaining their inconsistency with international law.

Pompeo said the new policy, which would pertain solely to the West Bank, would be that the US has “no view” on the legal status of individual settlements, and the top diplomat said the US would not prejudge the final status of the West Bank.

“This is for the Israelis and the Palestinians to negotiate,” he said.

The move is highly likely to irk Palestinian officials, who have rejected a role for the US in any prospective peace talks with Israel over the Trump administration’s 2017 decision to unilaterally recognise Jerusalem as Israel’s capital.

The US under President Donald Trump has since gone on to close the Palestinians’ diplomatic office in Washington and has relocated its embassy in Israel from Tel Aviv to Jerusalem.

The Trump administration’s decision to move away from the Hansell Memorandum will likely further distance it from allies in Europe.

The EU’s top court ruled last week that products produced in the occupied territories must be marked as such.

The Palestinians want the West Bank — along with the Gaza Strip — for the establishment of a future Palestinian state.

The new policy will also further decrease the likelihood that Trump’s long-promised peace plan will gain any traction if and when it is ever released.

International law views both the West Bank and East Jerusalem as occupied territories and considers all Israeli settlement-building activity there as illegal.

That is largely based on the Fourth Geneva Convention, which held in 1949 that an occupying power cannot transfer its civilian population to territories under its control.

US Sen. Bernie Sanders, who is a leading Democratic nominee ahead of next year’s presidential election, lambasted the Trump administration’s decision, which he said runs counter to international law

“Israeli settlements in occupied territory are illegal. This is clear from international law and multiple United Nations resolutions. Once again, Mr. Trump is isolating the United States and undermining diplomacy by pandering to his extremist base,” Sanders said on Twitter.

International Criminal Court condemns US sanctions against its officials 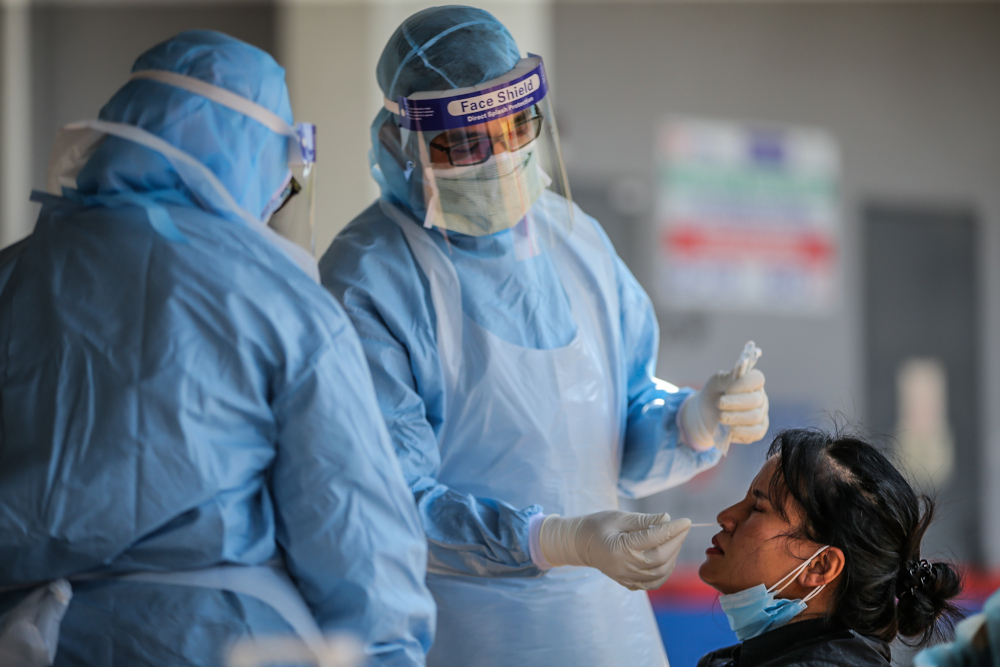 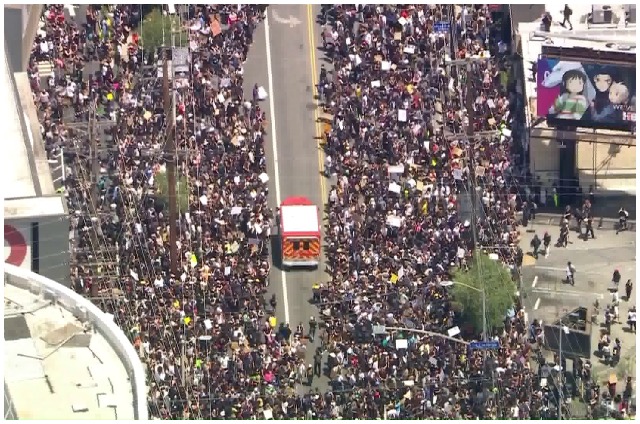