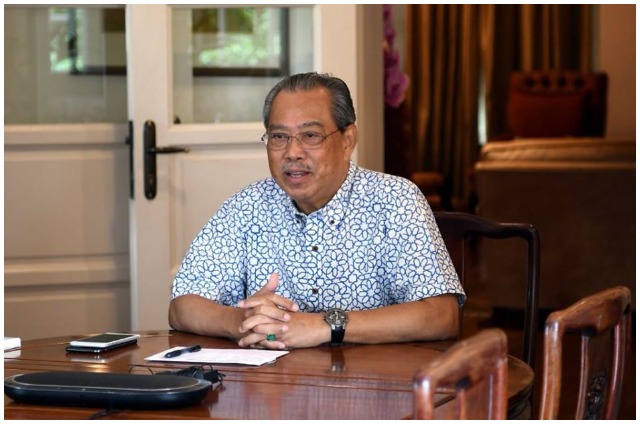 In his message in conjunction with the 62nd anniversary of RMAF today, he hoped that RMAF would continue with its good work and remain a respected force on the world stage.

“Happy 62nd RMAF anniversary to all RMAF personnel,” he said on his Facebook page.

The anniversary of RMAF is celebrated on June 1.

The theme of this year’s celebration is “Berupaya Bersiaga, Kedaulatan Terjaga” (Being Capable, Prepared; Sovereignty Safeguarded).